Online Event
Organized by: beyond tellerrandPlan your trip 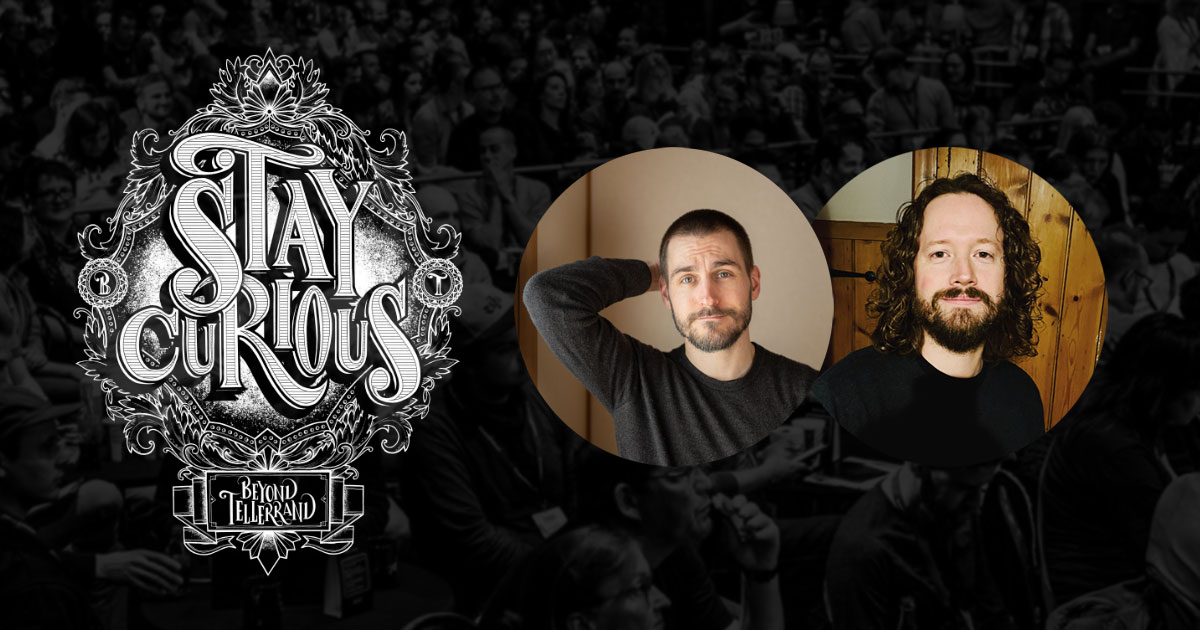 Stay Curious is the online event series by beyond tellerrand. This time with Craig Mod and Elliot Jay Stocks.

This time we are going to meet in the morning! My guests will be Craig Mod and Elliot Jay Stocks and we are going to speak about side projects, how we define success of a side project and what failure in this matter means actually. Is success only measurable in financial aspects? Am I failing, if I stop running a side projects? Can side projects lead to unexpected new revenue streams, maybe even years after you are done with a side project? Grab a coffee and join us to find out! Attention: this is a morning show at 10am CET (Berlin time!) 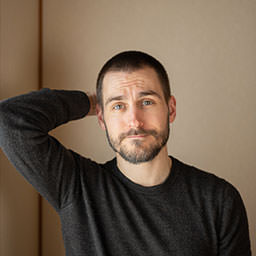 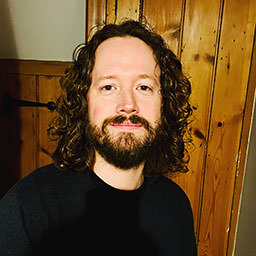 Plan your trip to Stay Curious – “Success” in Online 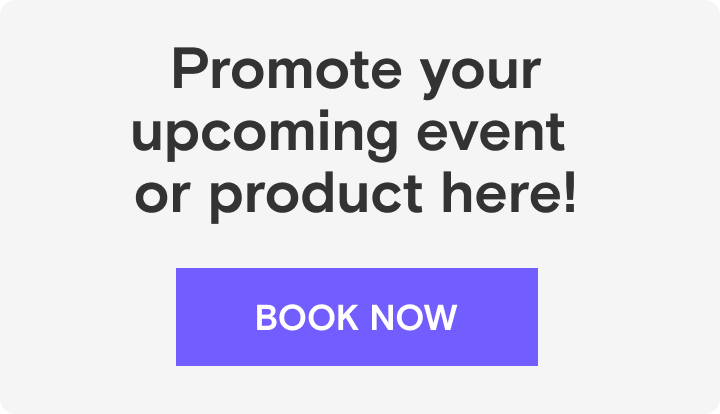 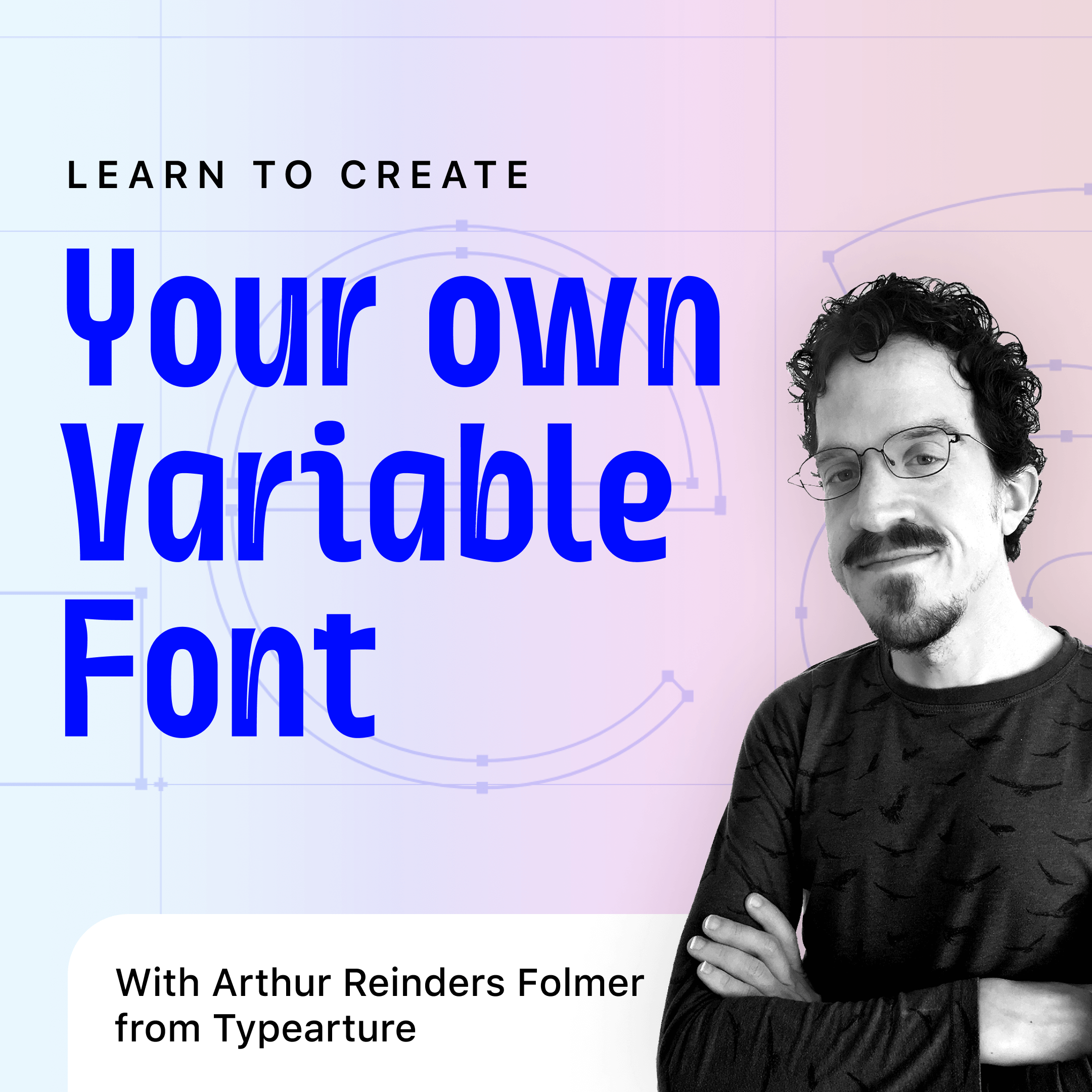 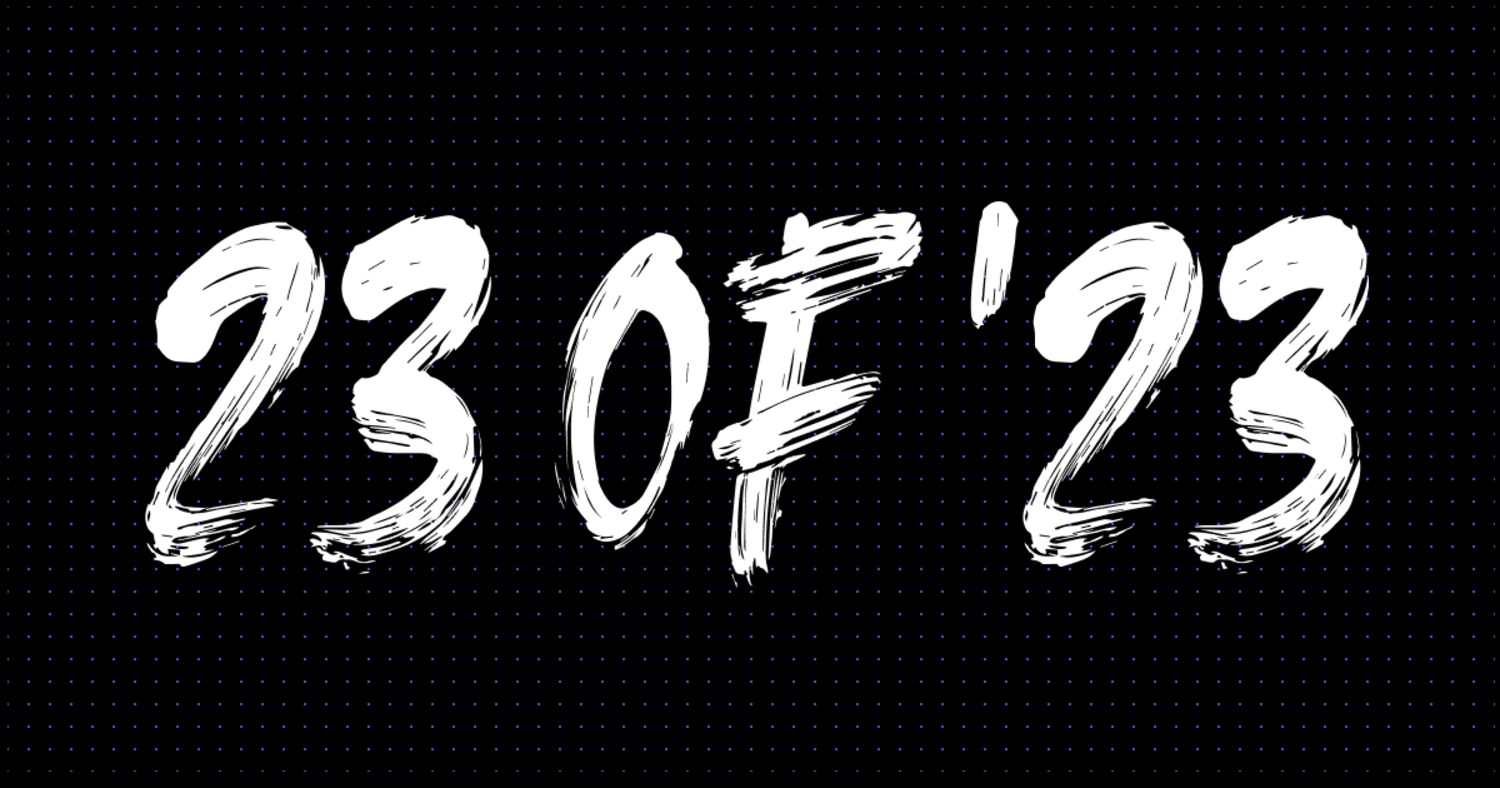 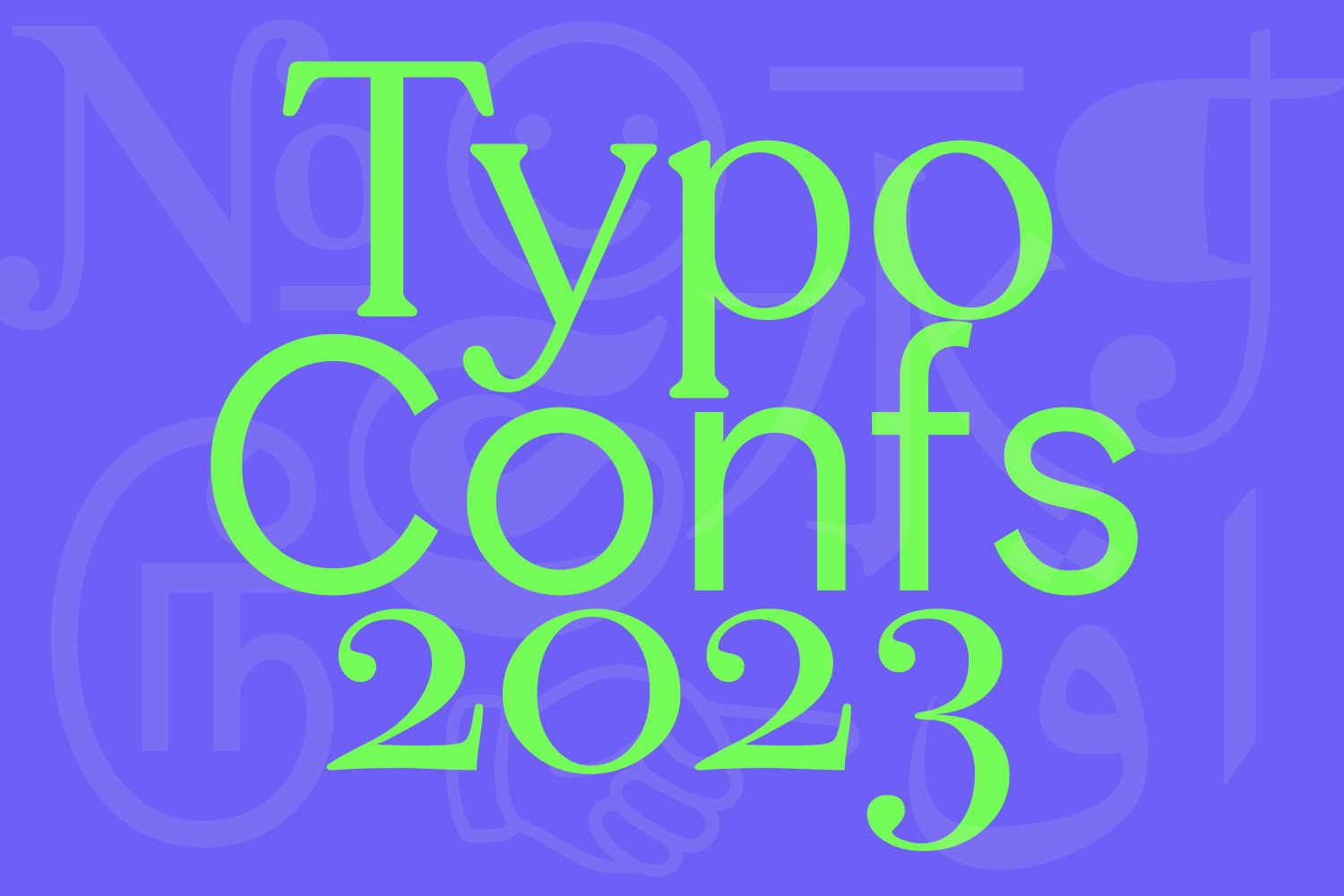 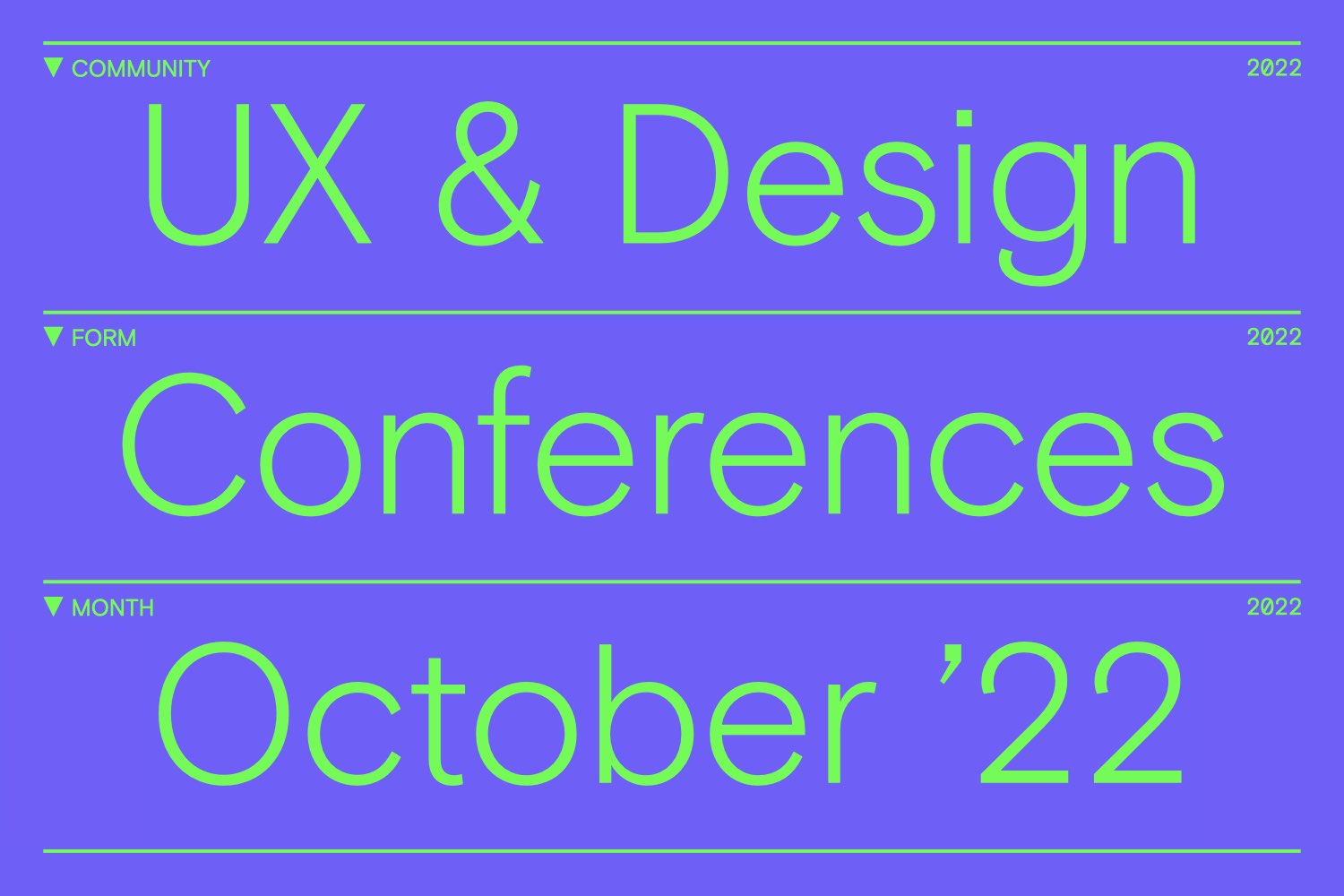 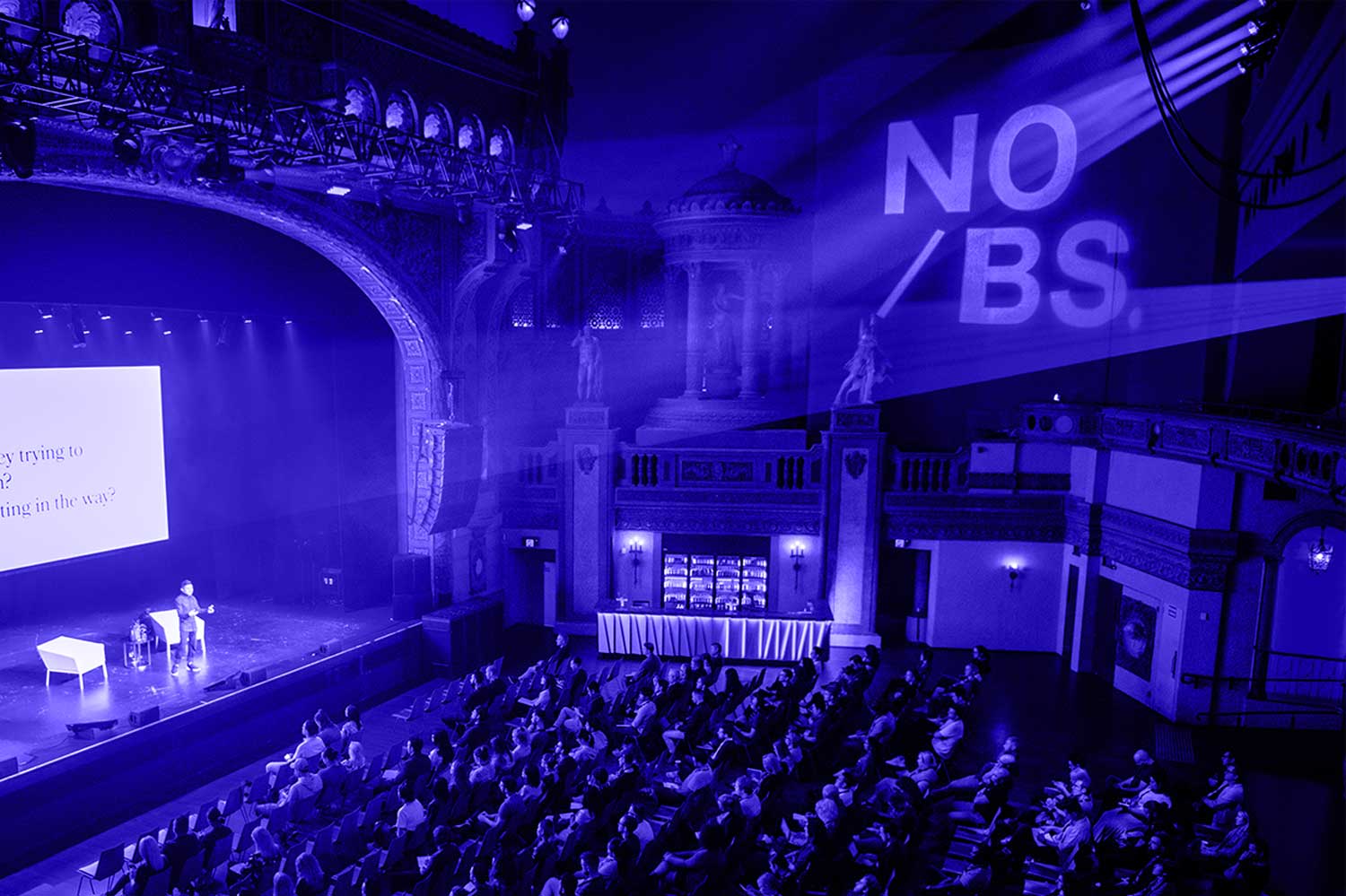