Typewriters around the world: machines, practices, cultures with Raja Adal 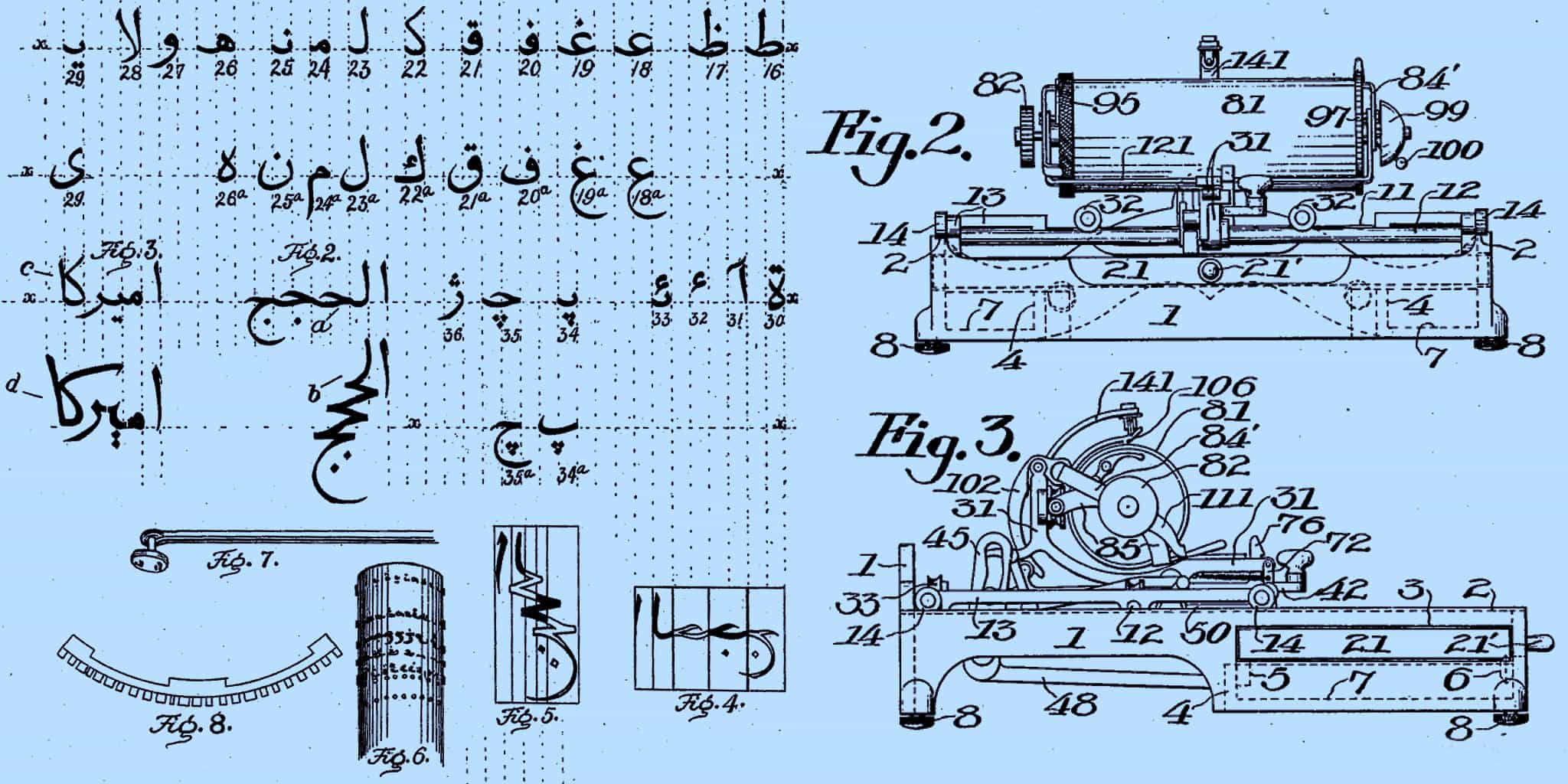 A series of presentations on typewriters, typewriting, and related communities of practice. Each presentation in the series offers a glimpse of ongoing critical engagement with everyday technologies for different writing systems around the world.

RAJA ADAL (University of Pittsburgh) Typewriters and the making of the modern script regime Soon after the commercialization of the first successful Latin typewriter in 1874, it became common for documents written with Latin characters – in languages such as English, French, Dutch, Italian, and German – to be typed. For decades after that, however, documents written using the Arabic script, Chinese, Devanagari, and other scripts continued to be handwritten. Erasing this gap between typewritten Latin-script documents and their handwritten others was a priority for many anti-colonial movements and the postcolonial states that succeeded them. For some states like Turkey, Vietnam, or Indonesia that used Latin characters to write their national languages, modified Latin typewriters would do. For others, the indigenous language had to be typed in scripts other than the Latin alphabet. The invention and commercialization of typewriters for scripts such as Arabic, Chinese, and Devanagari was part of the transformation from a world in which most people applied for a government document (such as passport) using Latin characters to a world in which most do so using non-Latin characters. In other words, the development of non-Latin typewriters is part of the modern history of the global script regime, which saw some languages adopt the Latin script while others maintained, adapted, or invented various other scripts. This talk explores the modern global script regime through the history of typewriters for the Arabic, Chinese, and Devanagari scripts. • • •  RAJA ADAL is Associate Professor of History at the University of Pittsburgh, with a PhD from Harvard University. His publications include Beauty in the age of empire: Japan, Egypt, and the global history of aesthetic education (2019), ‘Aesthetics and the end of the mimetic moment: the introduction of art education in Japanese and Egyptian schools’ (Comparative Studies in Society and History) and ‘Japan’s bifurcated modernity: writing and calligraphy in Japanese public schools, 1872–1943’ (Theory, Culture, and Society). He has been the recipient of grants from various organizations, including the National Endowment for the Humanities, the Social Science Research Council, the Council of American Overseas Research Centers, the Japan Foundation, the Japan Foundation for the Promotion of Science, and the Hakuho Foundation. He is currently working on a book about the material history of scripts and writing technologies in the twentieth century. 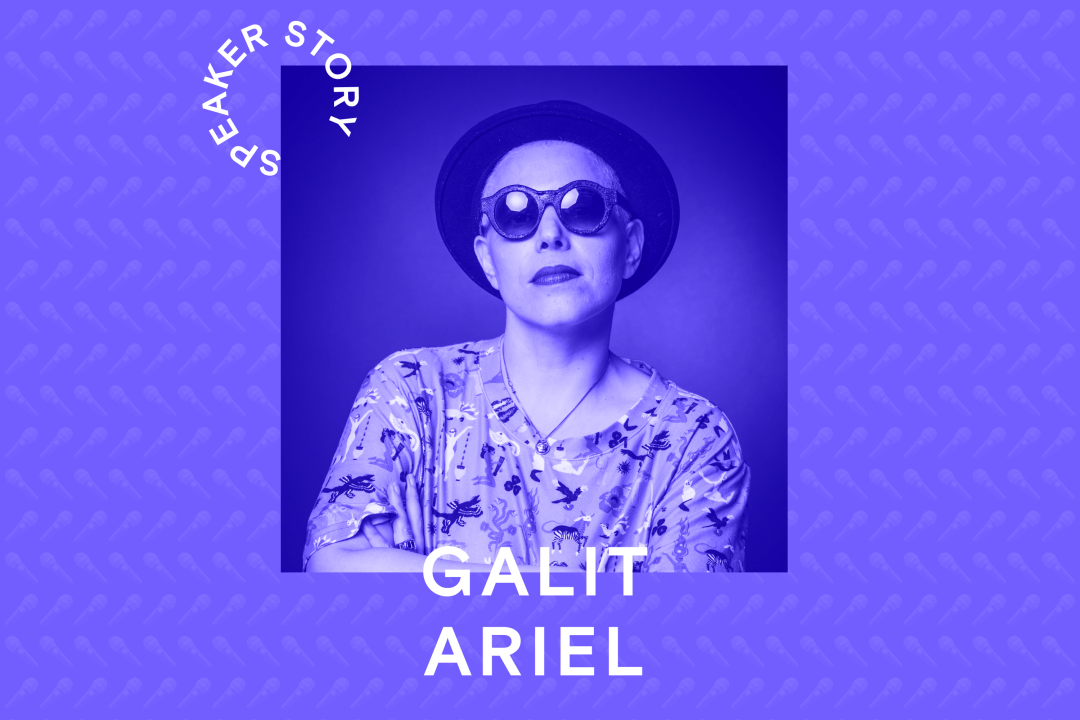 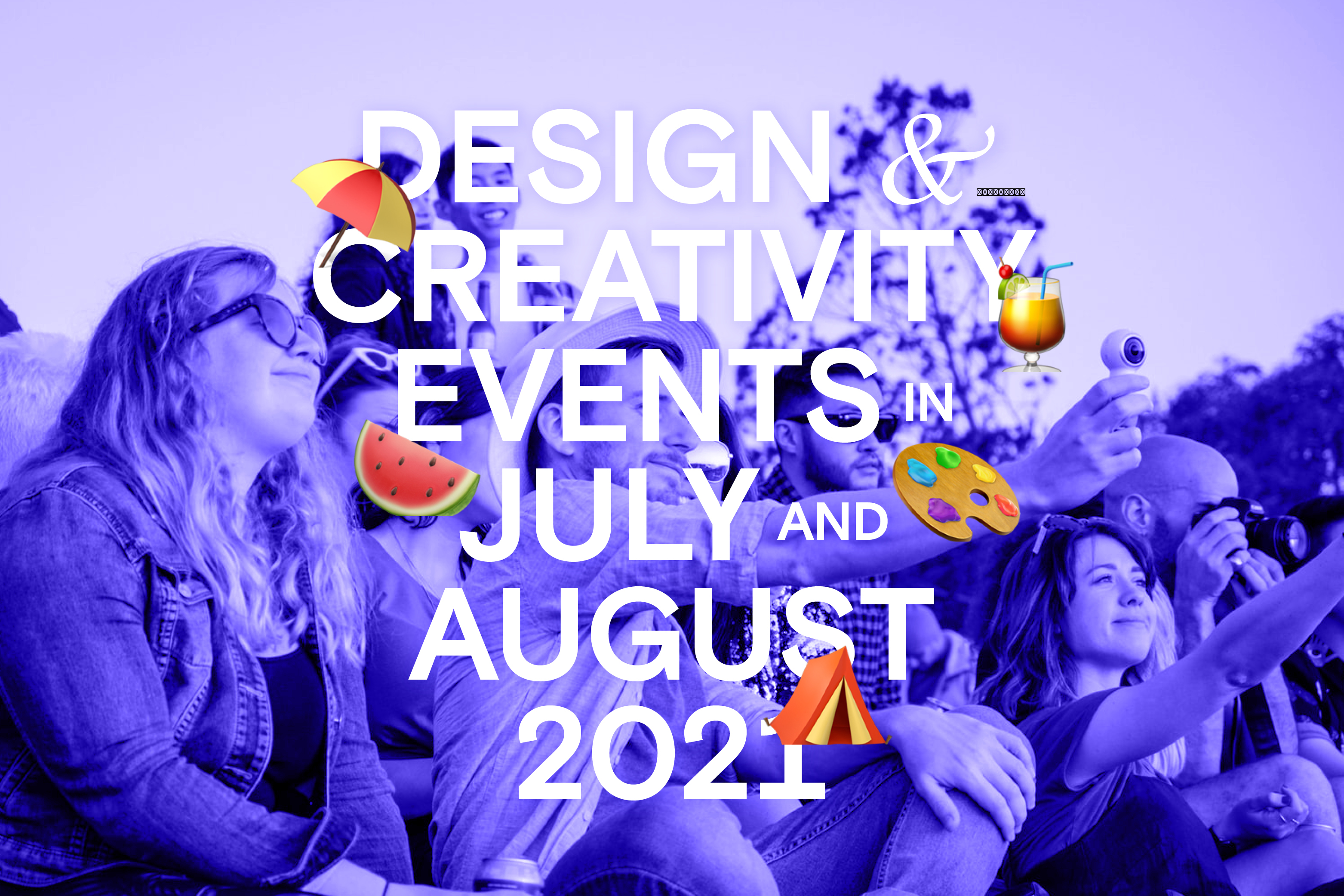 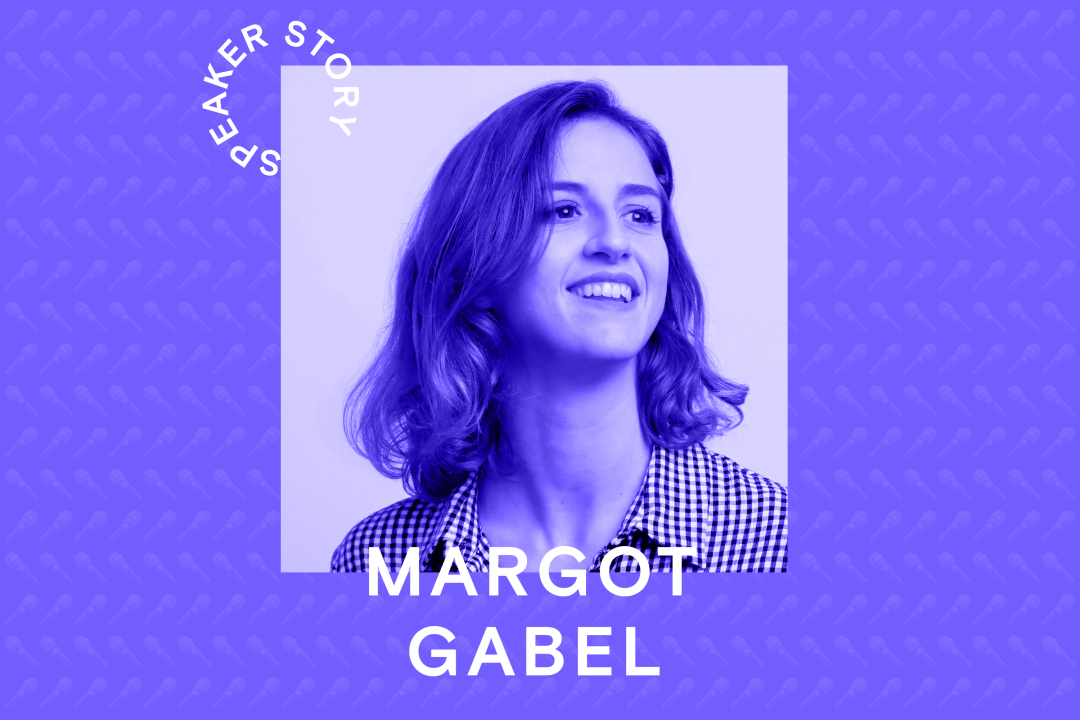 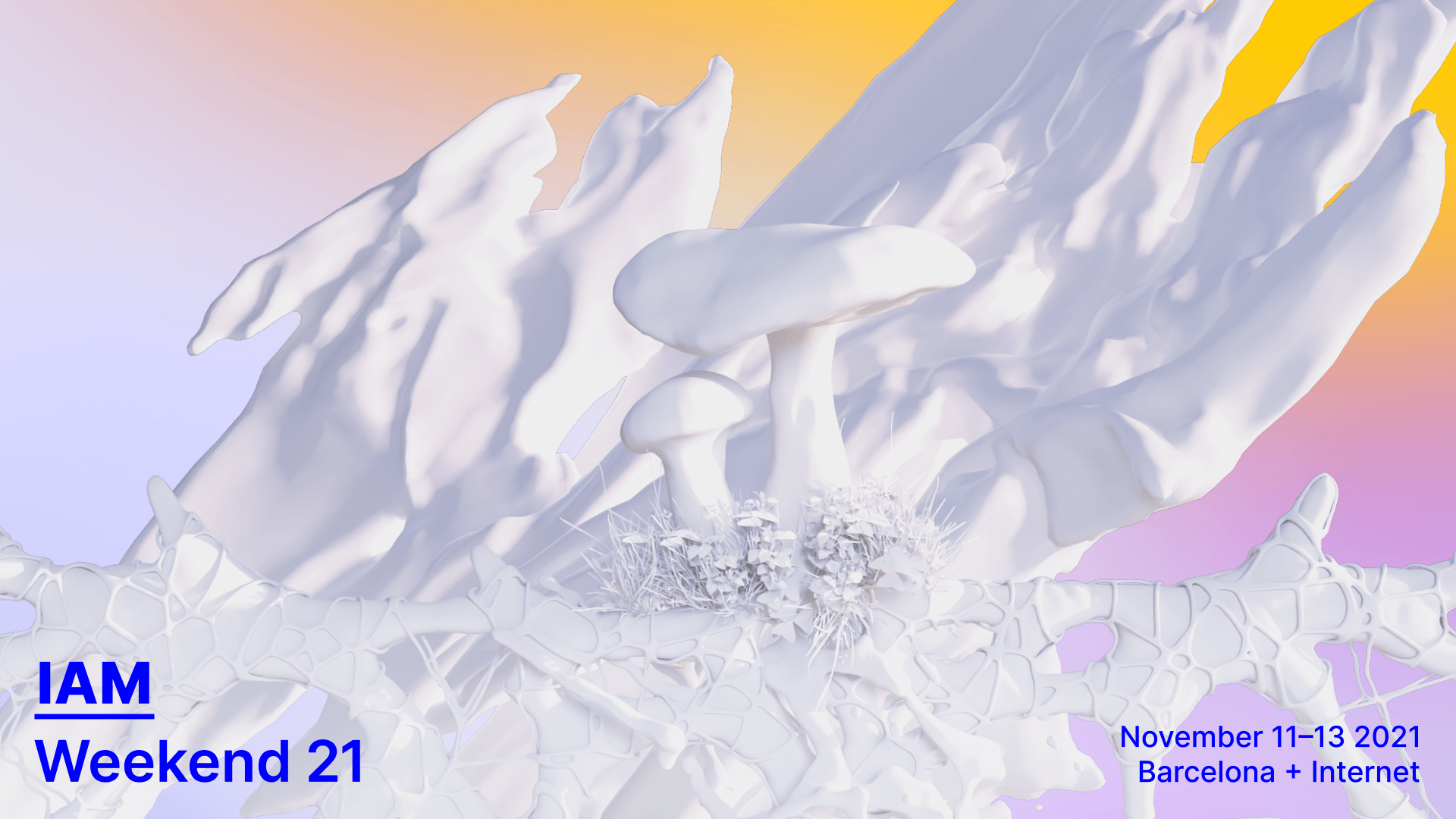