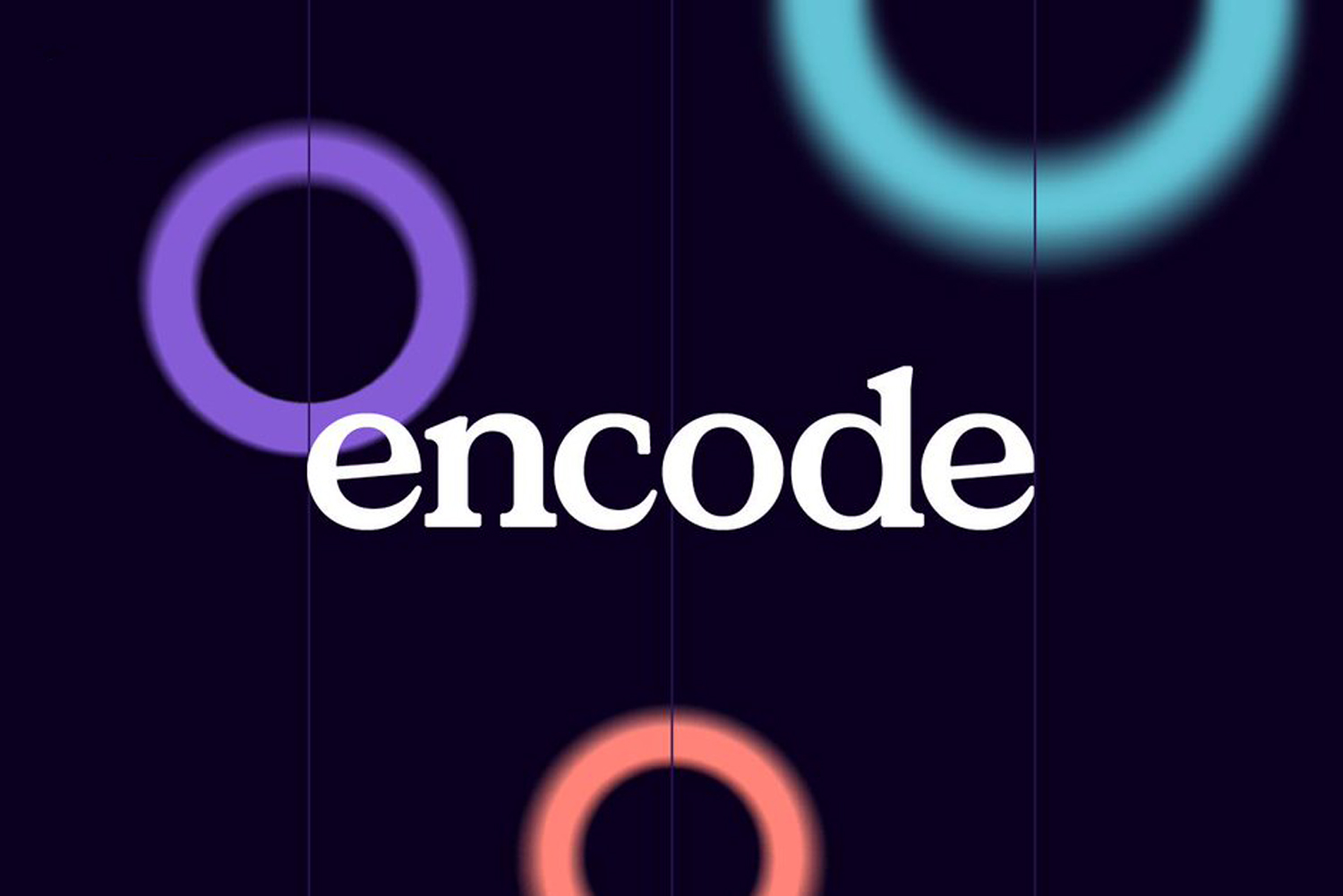 The inaugural edition of Encode a two-day conference in London, bringing the creative community together to share and explore the future of data-driven stories. With more than 30 practitioners, educators, and leaders in the field will engage, share and debate the way we read and interact with data.

DATA4CHANGE is a non-profit that helps civil society and human rights organisations create powerful data-driven visualisations, stories, tools and advocacy projects that tackle some of the world's most pressing social issues. At their events, multidisciplinary teams consisting of data, design, media and tech professionals collaborate with civil society and human rights organisations to create working prototypes of data-driven projects.

in this hands-on workshop, you’ll get a taste of what it’s like to attend one of DATA4CHANGE’s sprints and learn how to design creative and powerful data-driven projects from scratch. During the session, you’ll be supporting a real human rights organisation from the DATA4CHANGE network. You’ll be placed in multidisciplinary teams, and together you’ll be doing problem-solving, sketching and designing data-driven concepts of visual assets that the human rights organisation can then build upon and hopefully use in their advocacy work. The workshop is open to anyone who wants to use their professional skills to make a difference and learn how to design data-driven projects.

In this workshop, you'll dig into the numbers behind important topics such as climate change and gender equality. Through a series of hands-on exercises, John and his team will show you how to distill statistical evidence into a single coherent and engaging narrative.

Based on a new series of explainer videos on the FT called "Crunched", where the team tackles important topics such as big corporations tax avoidance and using simple yet effective techniques of data visualization, you will gain exclusive knowledge on how to effectively communicate data with clarity and distinctiveness, or — in the words of the late, great Hans Rosling — how to “be like the worst tabloid newspaper in the front and the Academy of Science in the back”. The workshop is open to anyone who wants to learn effective ways to convey messages with data in the most effective and straightforward way. 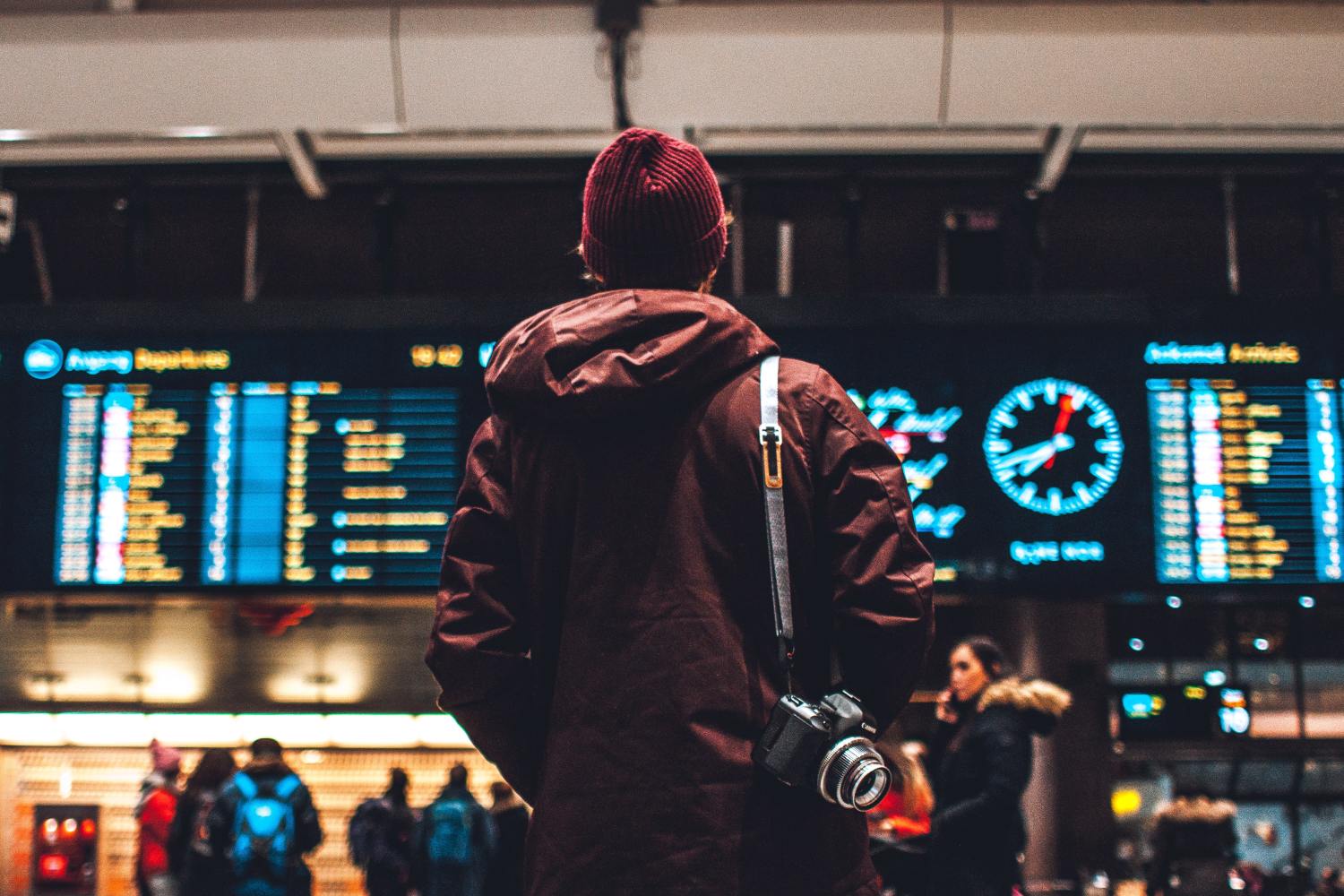 Find Cheap Flights to your next Conference or Festival with Kiwi. Discover a new way of traveling with their interactive map, airport, and destination guides in your pocket.