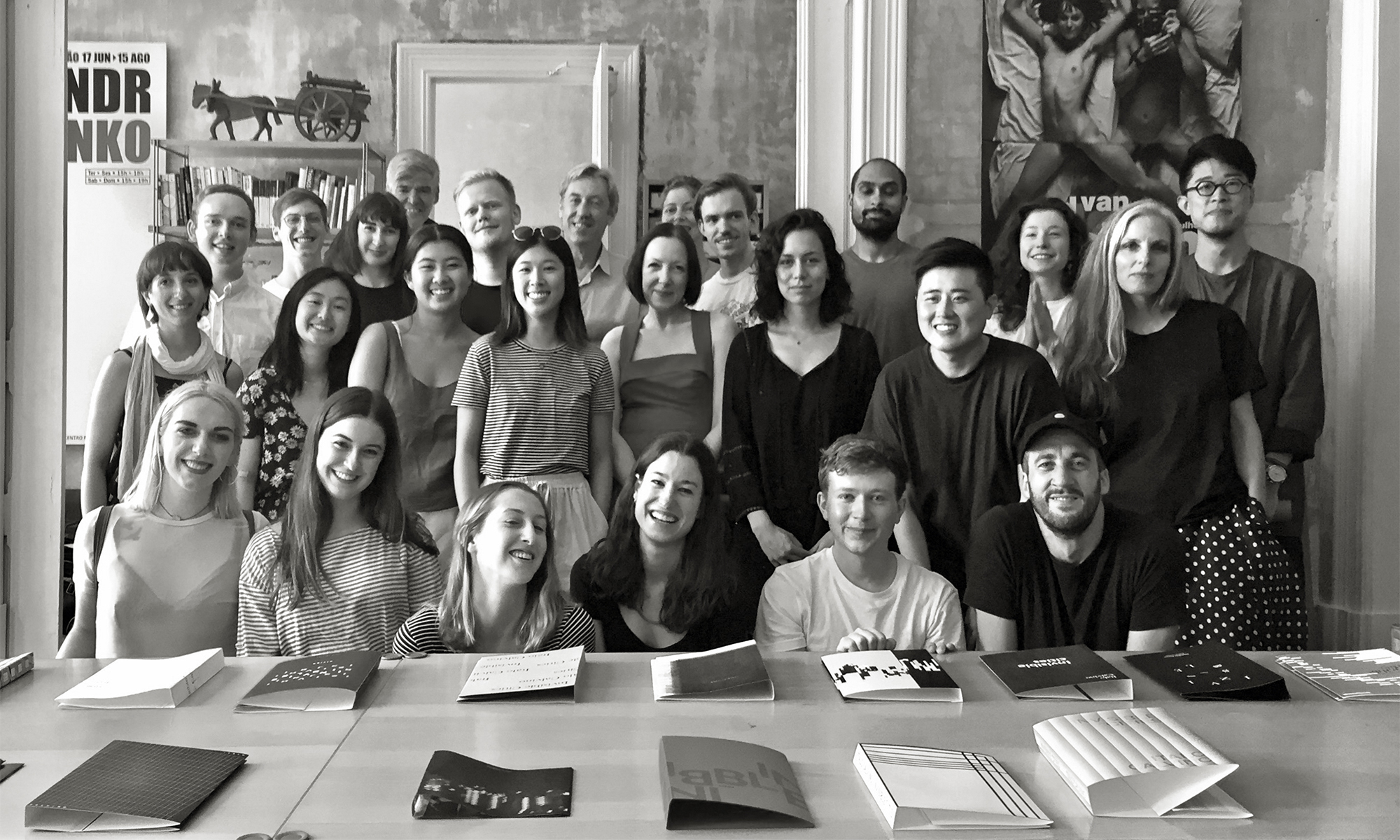 Participants from around the world, aged between 20 and 50, have gathered in Porto every year since 2013 to take part in a two-week course that focuses on editorial design. They bring with them different cultural perspectives, experience and skills. Some at the beginning of their design careers, want to expand their knowledge, while others, as professionals, want to break their routines and refresh. Whatever the reason, this coming together in new surroundings, establishes a group dynamic in which each participant is able to extract relevance and meaning while being guided through a common set of course tasks by a team of established international designers. 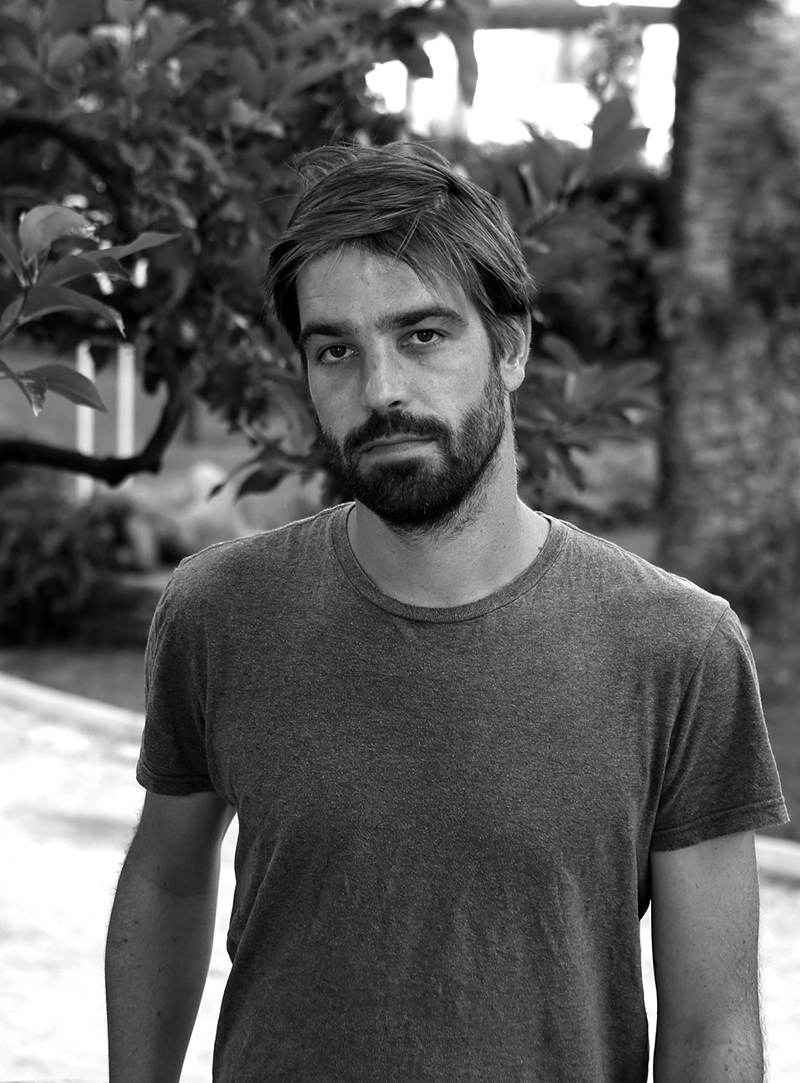 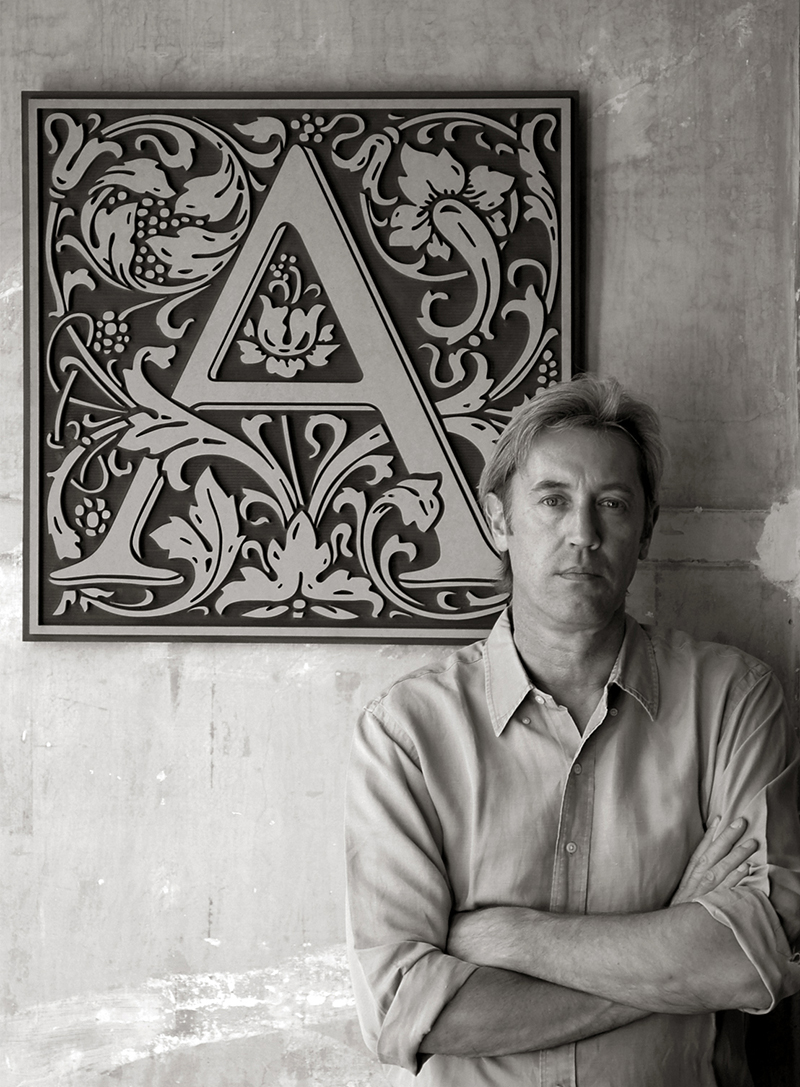 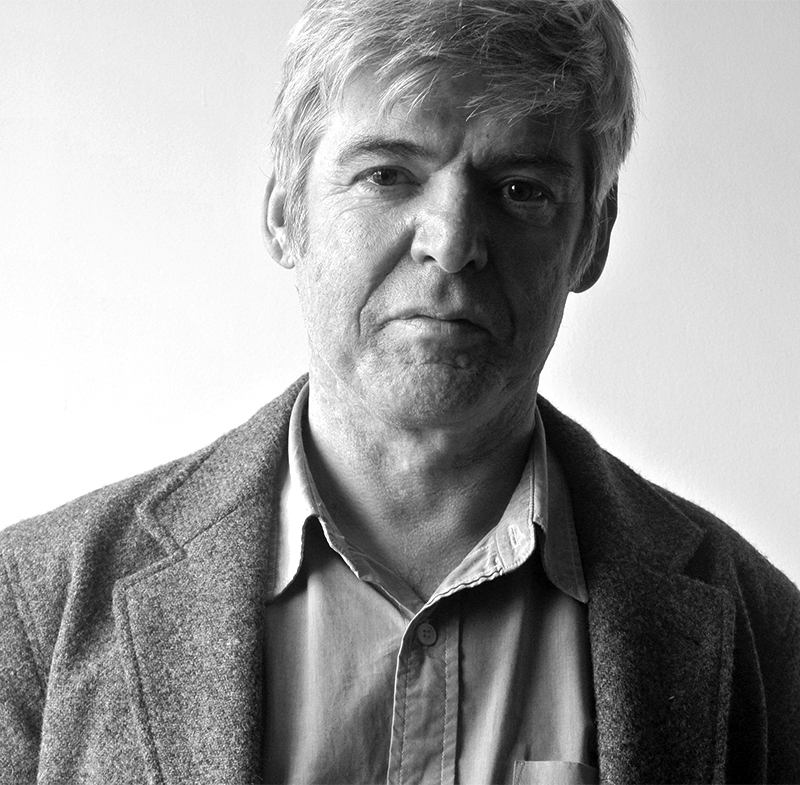 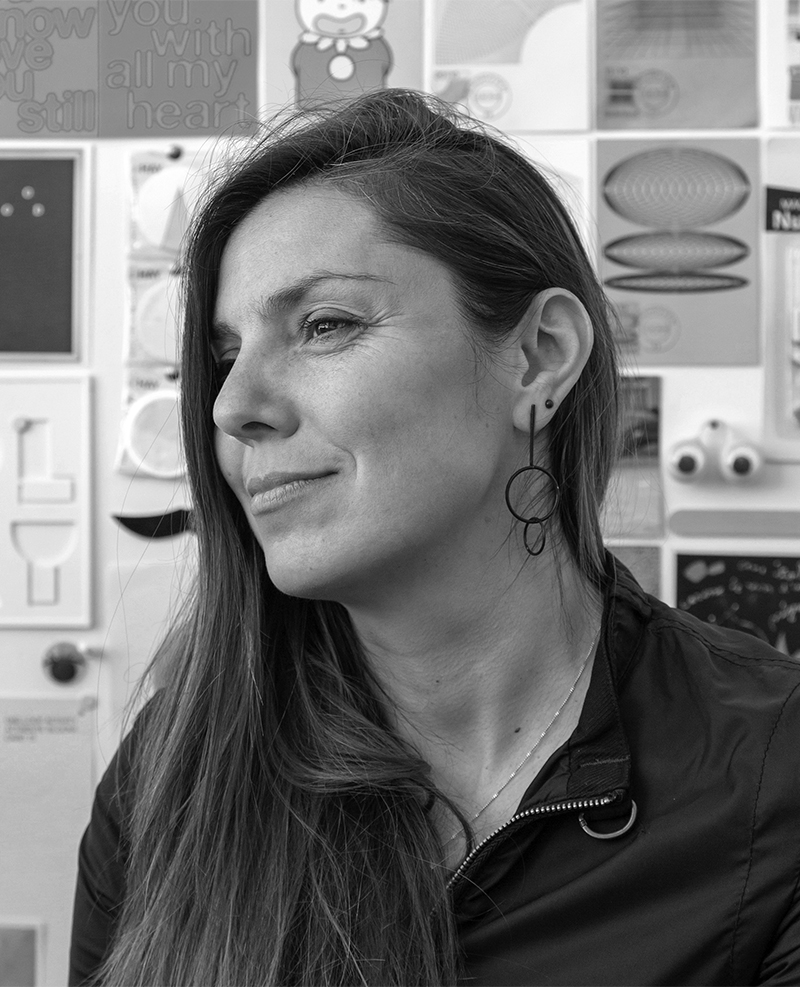